HAVE A WONDERFUL EASTER! 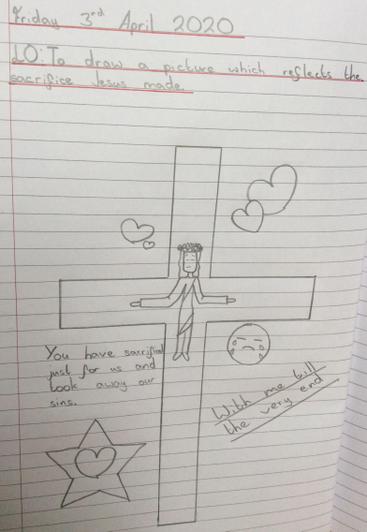 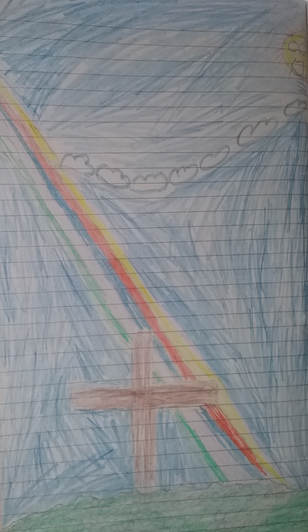 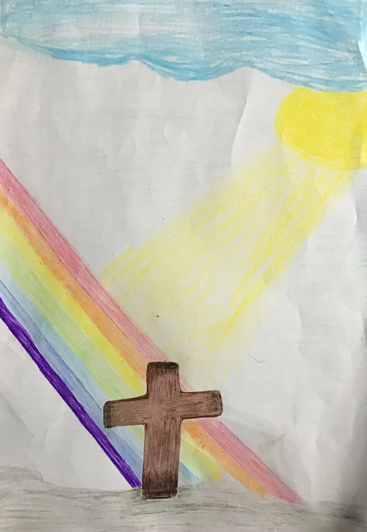 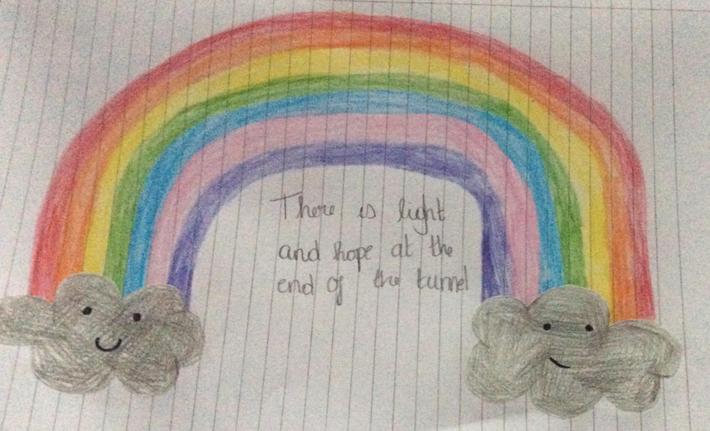 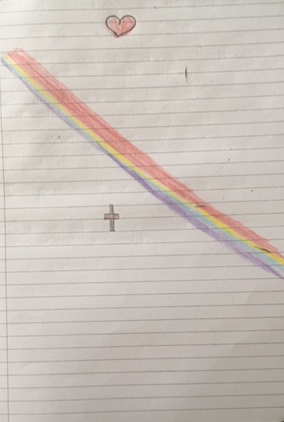 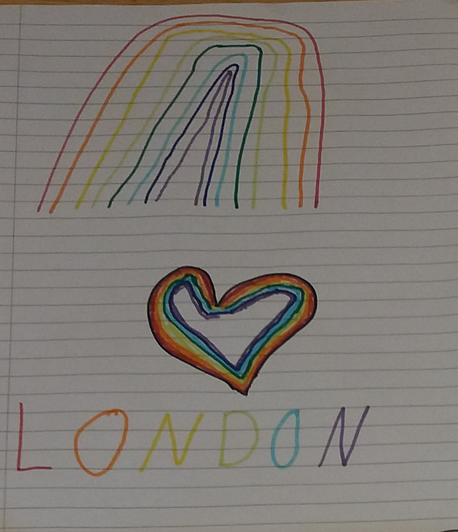 What a wonderful and thoughtful picture. 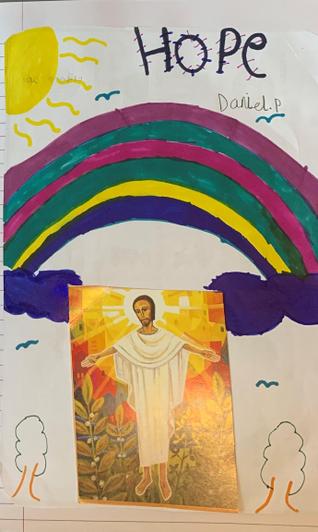 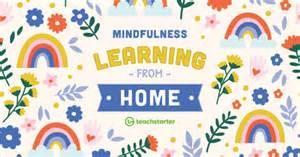 Well done for completing your first week of home learning.  Thank you for sending in some of your best work. 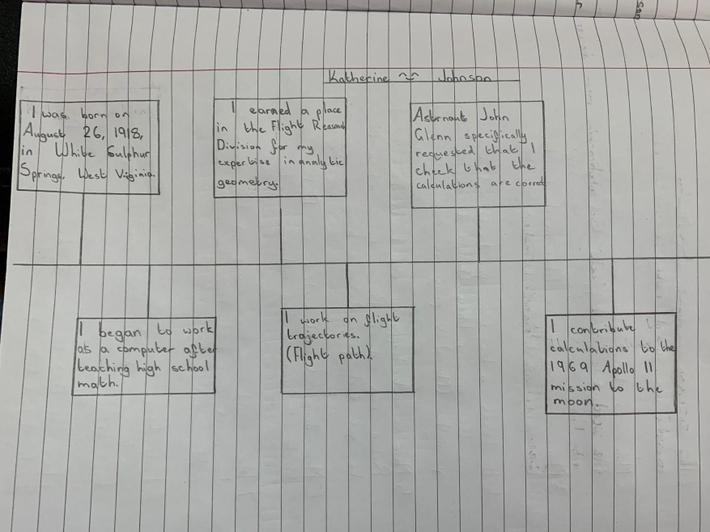 Twenty children from year 5 were chosen to learn the importance of leadership and how to make all games inclusive for every child.  The children proactively participated in games.  They learned new skills in how to make all games inclusive; giving clear instructions and directions; developing skill levels within a game and how to avoid negative labelling with a game.  The session prepared the children to be positive role models as leaders; how influence others and solve problems efficiently.

Well done to the children, whom I am sure will be excellent leaders.

Thanks George, you were amazing!

Thanks to Riot Act the children learned about the dangers of not paying attention when crossing the road and why it is important to keep safe.  The children became detectives for the morning in order to solve who was responsible for the accident. At the end of the session, the children were able to identify hazards, how to avoid them and how to keep safe on the roads. 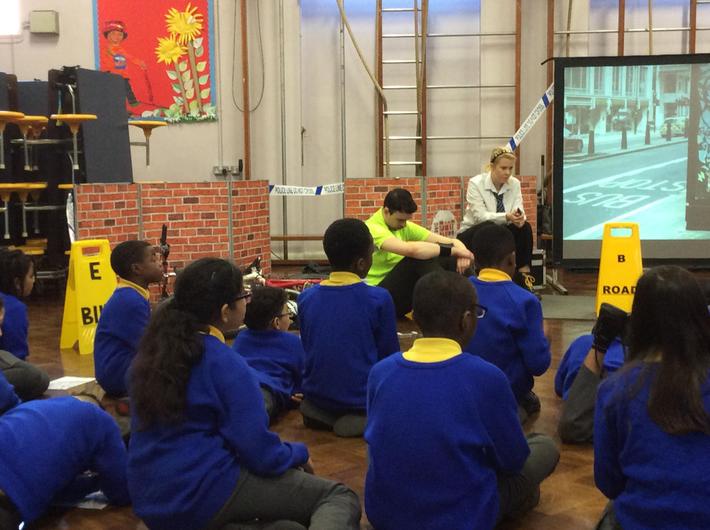 Thanks to 'The Just Enough Group' where the children where the children attend a workshop within school on anti-radicalisation.  The children were taught using a child-friendly method to help them to make sense of the world in which they live in.  Also, to understand that no faith condones violence and that all faiths believe in peace. 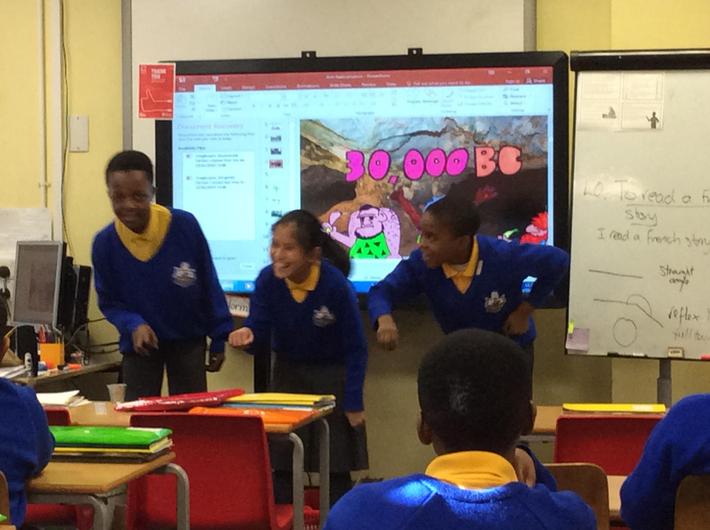 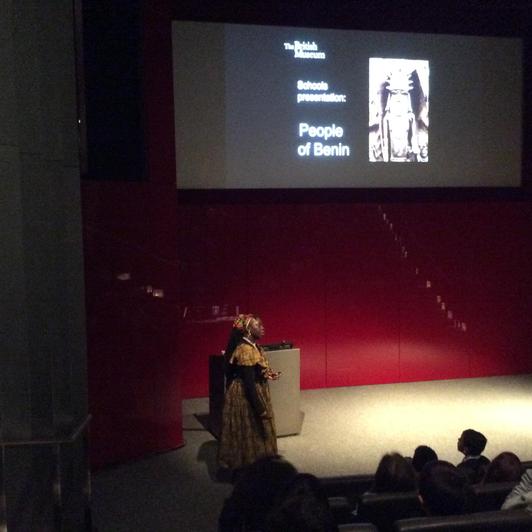 Yet again, Year 5 have begun the new term with a positive attitude and an eagerness to learn.  I look forward to another successful and enjoyable term.